Help • Terms of Use • Wanted Pages • Categories
The Goliath wiki is an encyclopedia about the Amazon television series that anyone can edit. We are currently editing over 61 articles, and 44 files, and you can help! 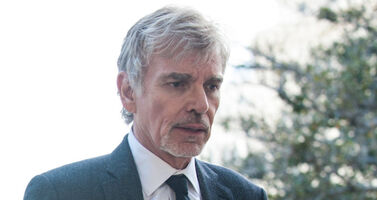 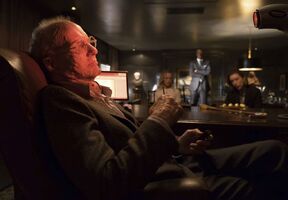 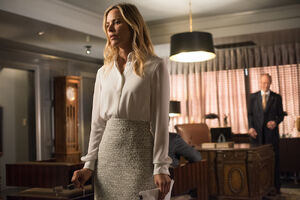 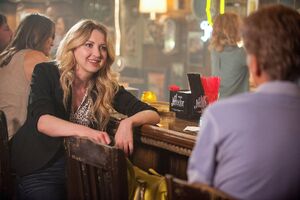 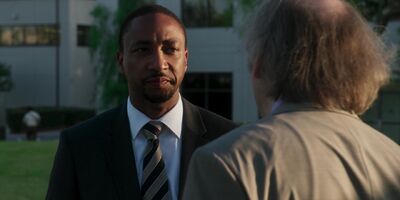 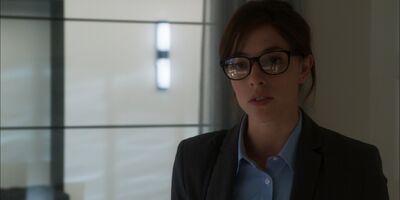 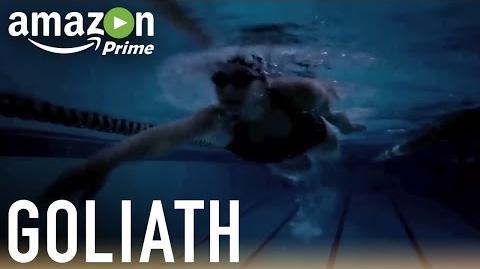 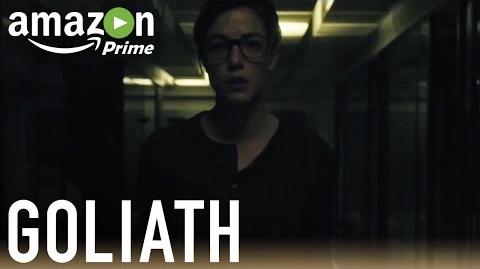 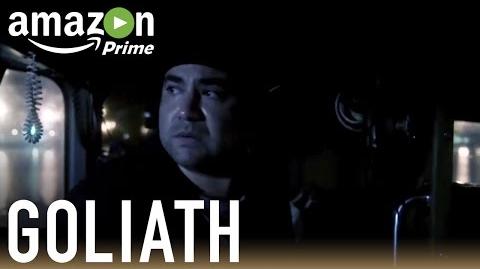 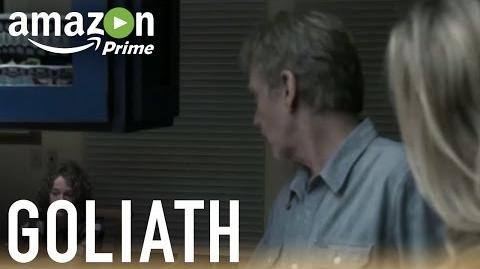 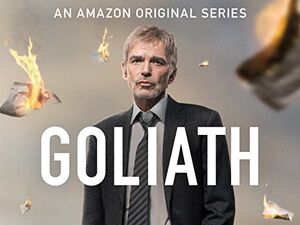 Goliath is a new legal drama from Amazon Prime. Billy McBride is a down and out lawyer eager to make his comback. He accepts a lawsuit against Borns Tech and unexpectly goes up against the lawfirm he helped create.

Go to these sites for info or for help with your own wiki!

Retrieved from "https://amazon-goliath.fandom.com/wiki/Main_Page?oldid=351"
Community content is available under CC-BY-SA unless otherwise noted.